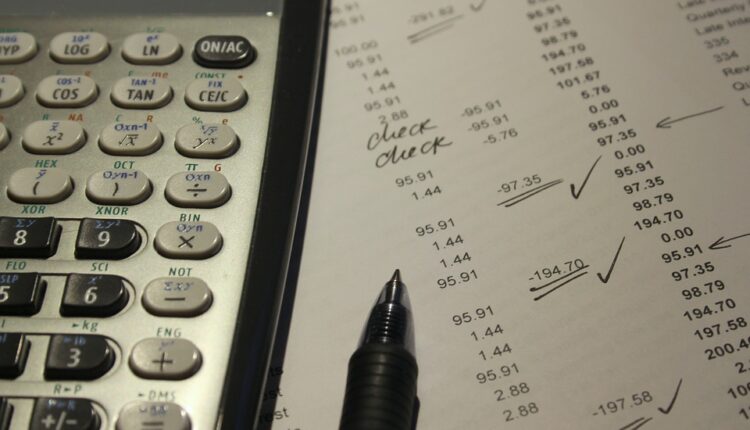 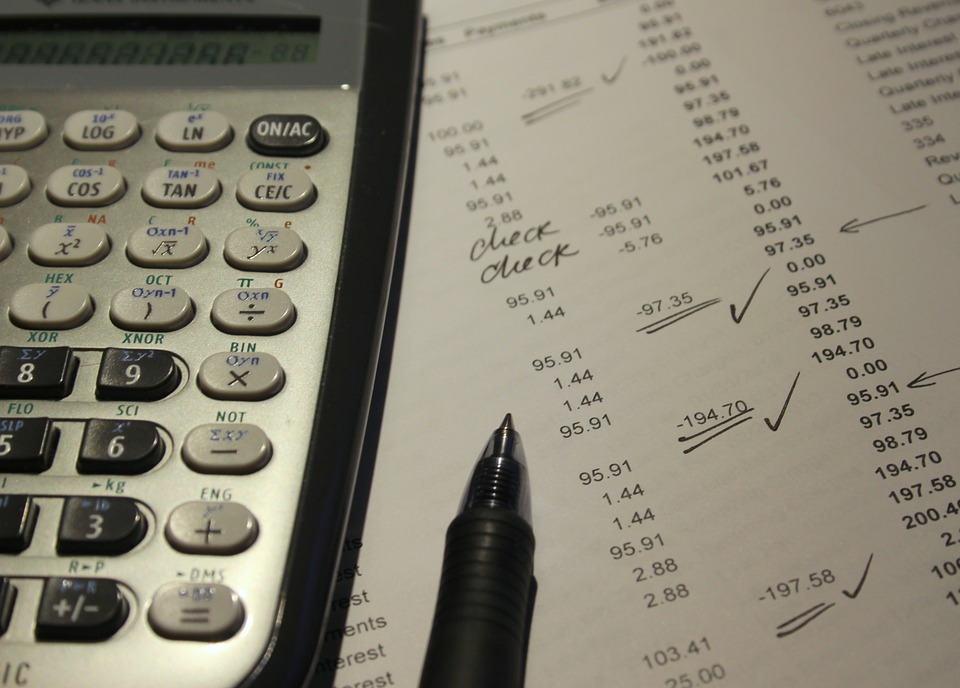 Similar to employee turnover in the workforce, all universities and colleges face a certain level of attrition, the rate at which individuals leave their courses. Undergraduate-level math in the U.S. seems particularly prone to student dropout either through deliberate withdrawal or failure to attain the right grades.

High attrition rates in math degrees reveal an uncomfortable reality that universities frequently under-prepare students for learning due to a large gap between educational theory and classroom practice. The key to reversing this trend could lie in changing the ways institutions of higher learning deliver math courses to students.

As one of the national leaders in online higher education, University of Phoenix has taken great strides in slashing student attrition in undergraduate math following research by professionals from the University’s College of General Studies. A whitepaper co-authored by Jacquelyn Kelly, Ph.D., the College’s associate dean, and her colleagues explores the theory-practice gap and proves how new approaches to learning demonstrated in the University’s pilot study can improve student outcomes.

For decades, math attrition has proven a challenge in higher education circles. Studies reveal a significant gap between knowledge in the scholarly community and instructional practices in learning environments, especially in areas of science, technology, engineering and mathematics (STEM). When it comes to math, many universities use outdated teaching methods and students struggle to become or remain engaged.

There are many reasons why new knowledge and practices aren’t being successfully translated at scalable or sustainable levels. Lack of resources and expertise is one of them, along with a general resistance to change and a sense of feeling overwhelmed by the size of the task. This gap between theory and practice is partly responsible for the lack of skilled STEM workers in the U.S. Thanks to work by Kelly and others at the College of General Studies, University of Phoenix is closing this gap.

To get to the bottom of the issue, Kelly led a pilot study to improve student outcomes in the high-volume undergraduate math courses at University of Phoenix. She applied an approach to math education that emphasized application to daily life. This approach also offered students low-stakes opportunities to practice and gain confidence in the subject.

Kelly and her team translated seven modern education theories across nine course features including Quantitative Reasoning (QR) modules, which teach the ability to use math and information to solve real-world problems.

The whitepaper recently appeared in the “International Journal of Research in Education and Science” (IJRES), a peer-reviewed scholarly online journal that is released quarterly. The whitepaper shares how the implementation of theory-based practices in UGEM can reduce student attrition and discusses how efforts at University of Phoenix have yielded such significant results.

The pilot study’s success has informed the adoption of a similar approach for all of the University’s undergraduate math pathway courses. Discarding traditional methods means a big shift in the philosophical framework of UGEM teaching, but Houlihan noted that it is worth it: “As an institution that is highly committed to student success and retention, taking an innovative approach to math course design was a big focus for us and one that has paid off in student results.”

Kelly recognized that for institutions to better support learners of mathematics, universities must meet students where they are. “This requires creating safe math learning environments,” she said. “To do this, we must use everything we know from math education research and translate it into classroom practice — even when it requires systemic and institutional paradigm shifts.”

Bruno, who earned his MBA from University of Phoenix, is optimistic about the impact these shifts will have on the lives of students. He is also positive about the responsiveness the University has shown in implementing changes: “Not all institutions can be that nimble.” For him, the best part about the work is that a greater number of students will complete the courses they start. “It is humbling to think that we can impact the lives of over 20,000 students every year.”

About University of Phoenix

University of Phoenix is advancing the educational goals of adult and nontraditional learners and helping students navigate the degree programs and career options that best suit their interests. The University offers degree programs that align with many sought-after career paths including in cybersecurity, nursing and business. Thanks to flexible start dates, online classes and numerous scholarship opportunities, the University makes it possible for anyone to earn the degree they need. In addition, University of Phoenix’s Career Services for Life® commitment to active students and graduates provides the resources needed to be prepared when entering the workforce for no additional charge. Services include resume and interview support, education and networking opportunities and career guidance. To learn more, visit www.phoenix.edu.

Which is the best trouble-free forex card for students’ overseas education?

Choosing The Best Private School For Your Kids

4 Ways to Create a Client Base in Your Private Clinic

Which is the best trouble-free forex card for students’ overseas education?

3Tips to Succeeding as a Commercial Contractor-…

Choosing The Best Private School For Your Kids

Customer Service Courses Online: Why Does It Matter…

Why choosing a “study abroad” program in…